For years, Jesus Rodriguez drove through the valley selling tacos from an old fire truck that he turned into a food truck. That was until a global pandemic changed everything.

“I had no job, I had nothing to do,” Rodriguez said.

He opened his first traditional restaurant, Bistro El Zaguan, hoping to bring the community and tastes of Mexico to the heart of downtown Phoenix.

READ ALSO: Arizona ranking: Top 10 restaurants to eat on the terrace in 2021

“People have already come in saying they’ve been waiting for a place like this,” Rodriguez said. “I want to introduce different flavors to people, from working neighbors to people who live here. It seems like more and more people are coming downtown.

Last year, more restaurants opened in downtown Phoenix than they closed, bringing new flavors and experiences to the city.

“Small businesses are critical to our distinct street-level experience, and 82% of our restaurants are locally owned,” said Devney Preuss, President and CEO of Downtown Phoenix Inc. “They make our neighborhood truly special, and as more and more small businesses continue to move in, it makes the future of downtown very bright.

Between October 1 and the end of December, 14 new bars and restaurants in downtown Phoenix opened. Here’s what you need to know about each.

Located across from the Orpheum Theatre, Adams Table opened in late September 2021 inside the new Hyatt Place. (Photo: Fara Ilitch)

Adam’s Table: Located at the Hyatt Place Hotel, Adams table opened end of September, with a perfect view of the historic Orpheum theater from the patio (located just across the street). Along with American classics like burgers, deviled eggs, fish and chips and steak salad, you’ll also find main courses with a Southwestern twist – like taco carnitas, chopped chorizo ​​salad and a “anytime” breakfast burrito.

Restaurant Anhelo: Move of Silva House to Heritage Square, Anhelo opened on the ground floor of the historic Orpheum Lofts building in October. This upscale American restaurant was chef Ivan Jacobo’s first physical restaurant after a critically acclaimed pop-up dinner series titled Hidden Kitchen Supper Club. Known for his inventive and meticulous cuisine – served à la carte or at a fixed price – the young chef has totally transformed the space into a culinary destination, with white tablecloths and chandeliers. 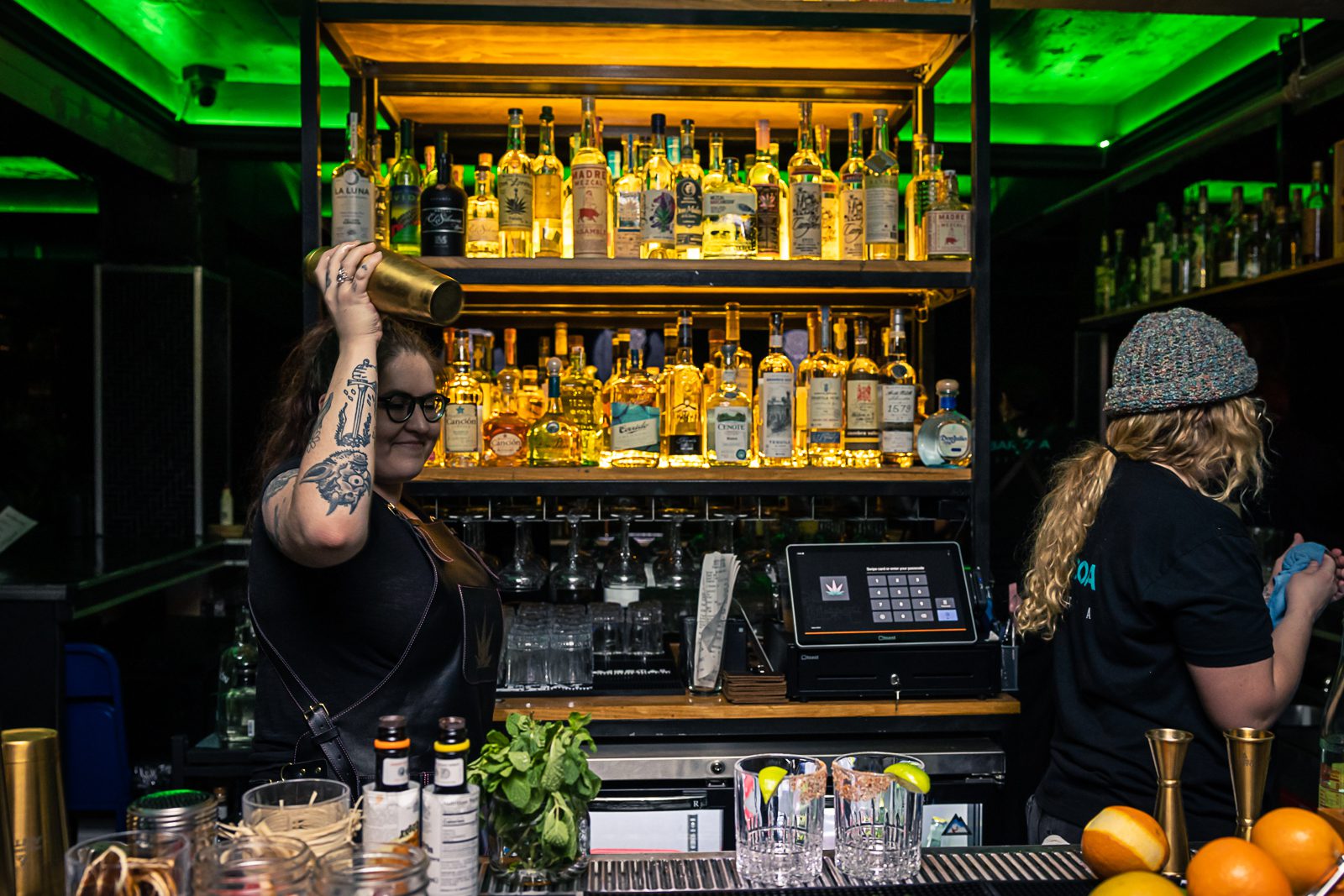 Barca: Phoenix Pizza Festival and Arizona Taco Festival founder David Tyda and his business partner Ryan Oberholtzer (of Churchill’s Provecho) opened Barca in November. Located in a historic building on Roosevelt and First streets, the tequila and mescal bar takes its name from the tool used to harvest agave leaves for fermentation – a “coa”. Barcoa shares the building with Xico Inc., an Aboriginal and Latinx art gallery and studio. “Our goal is to create a little slice of something resembling a bar in Mexico in the middle of downtown Phoenix,” Tyda said.

BYOB Build Your Own Bowl: Located on the downtown campus of Arizona State University, this fast-casual eatery serves up sandwiches, smoothies, and build-your-own salad and protein bowls. It opened in November in the Cronkite building next to the Bowl of Greens. 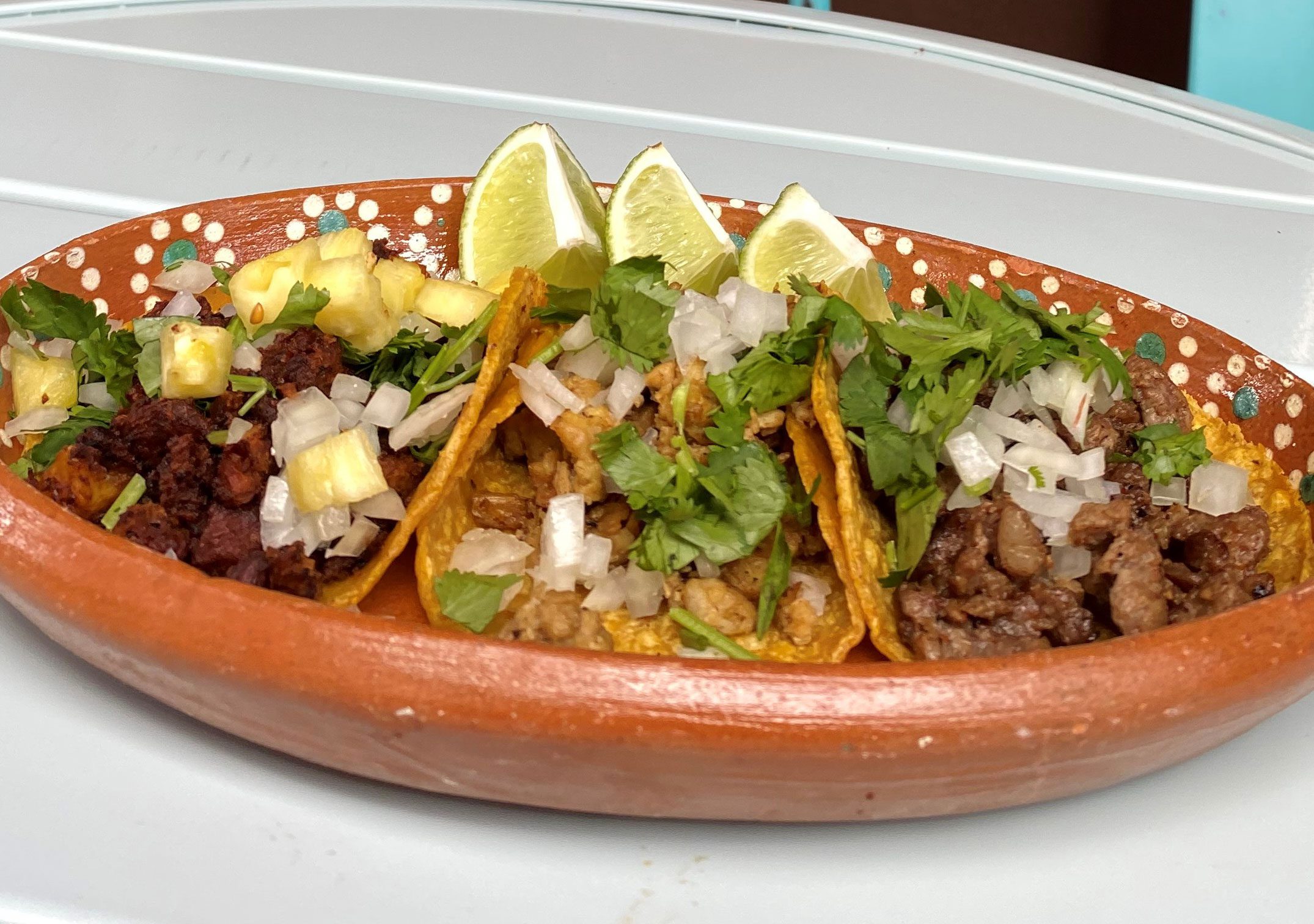 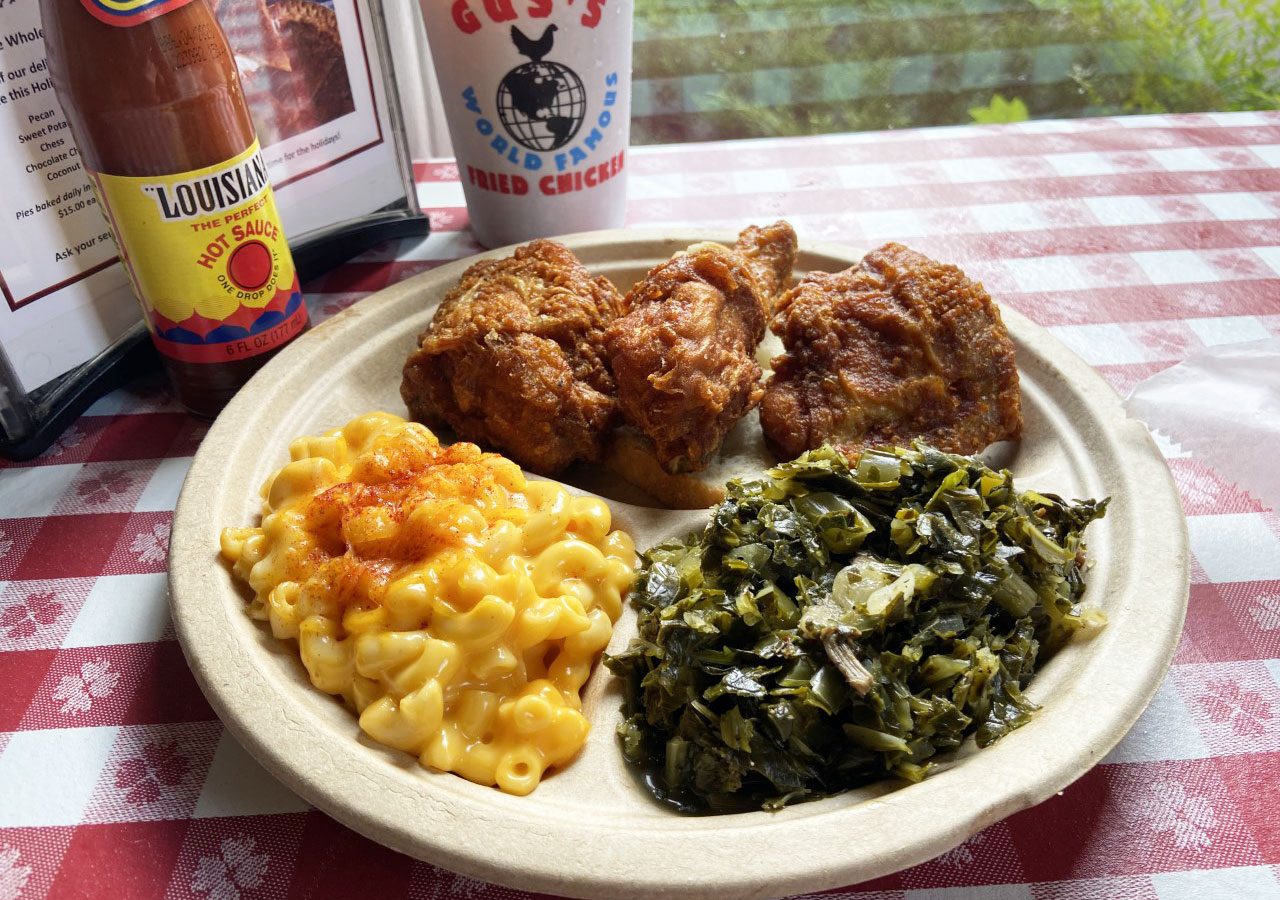 Gus’ world famous fried chicken: This fried chicken spot opened in the historic Liefgreen Seed Co. building in October, built on a recipe that dates back 60 years. Hailing from the small community of Mason, Tennessee, this now famous fried chicken has taken the country by storm – Downtown Phoenix being the 35th franchise. Using fresh, never frozen (and hormone-free) chicken – quality ingredients are the name of the game at Gus Fried Chicken. On the menu, you’ll also find Southern favorites like fried okra, fried pickles, mac and cheese, leafy greens, and old-fashioned desserts like pecan and chess pies. It’s casual – everything is served on polystyrene plates – but you can have a beer or even a bottle of champagne while dining.

At Jacy and Dakota: Formerly known as Province Urban Kitchen & Bar in The Westin, At Jacky & Dakota opened in October with a brand new menu and interior decor. Featuring an earth-tone palette of grays, terracotta pinks, and warm mid-century browns, the outdoor space is decorated with comfortable patio furniture, Moroccan-style rugs, and two giant saguaros nicknamed ( you guessed it) Jacy and Dakota. There’s a daily happy hour from 4-6 p.m. and plenty of regionally-inspired seasonal options for breakfast, lunch, and dinner. 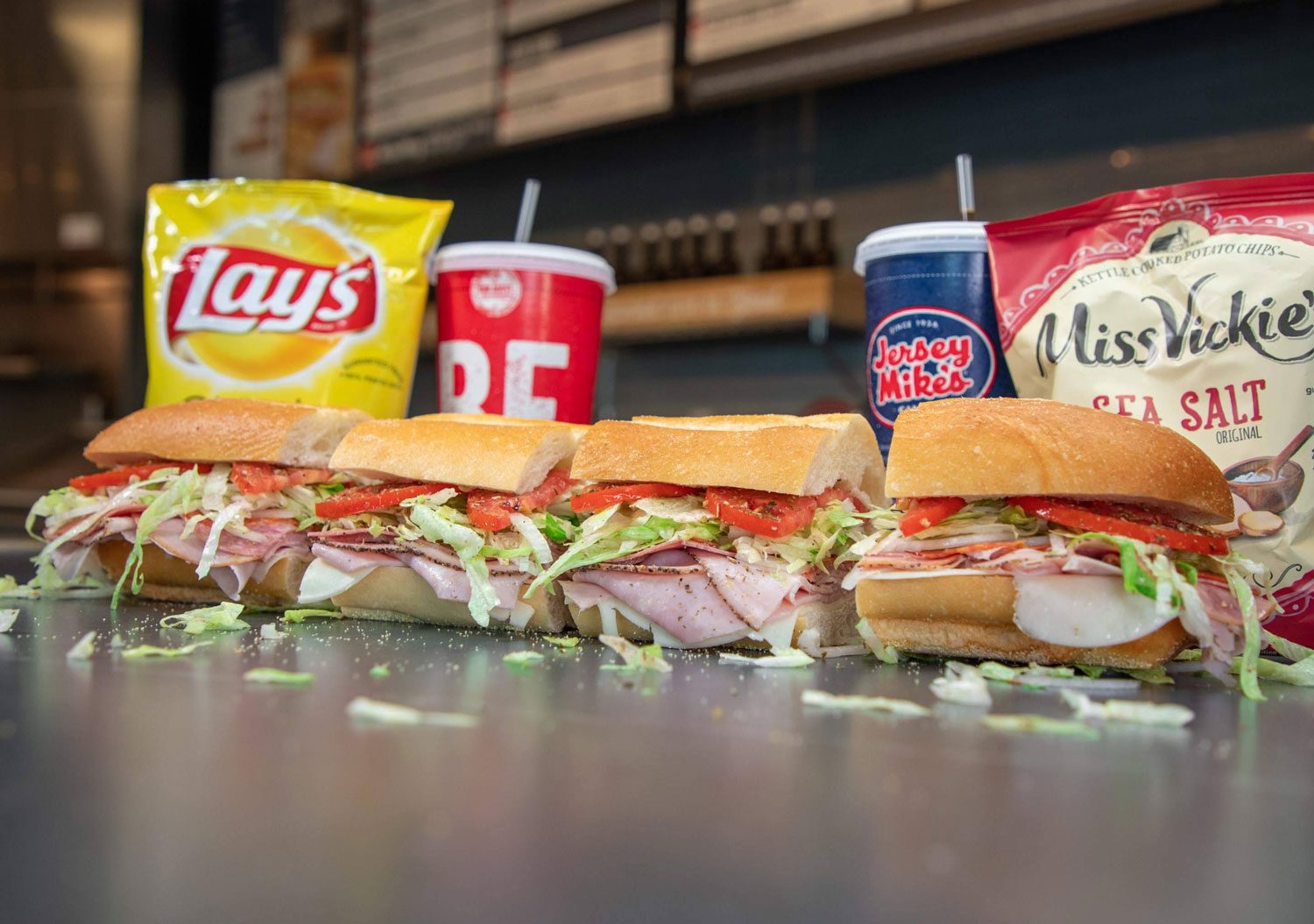 Mike’s Jersey: This New Jersey-based chain has been making subs for decades, with considerable expansion in recent years. New Jersey Mike’s The Arizona Center site opened in December and is the 63rd franchise in the state. In terms of sandwiches, you can’t go wrong with cold meats and cheeses sliced ​​on the spot and piled on fresh bread. Authentic cheesesteaks and other hot sandwiches are grilled fresh.

One-Stop Nutrition: Known for its fruit smoothies and nutritional shakes, One-stop nutrition opened on the second floor of CityScape in December. Located across from Eos Fitness, it’s a convenient place to refuel before or after the gym. 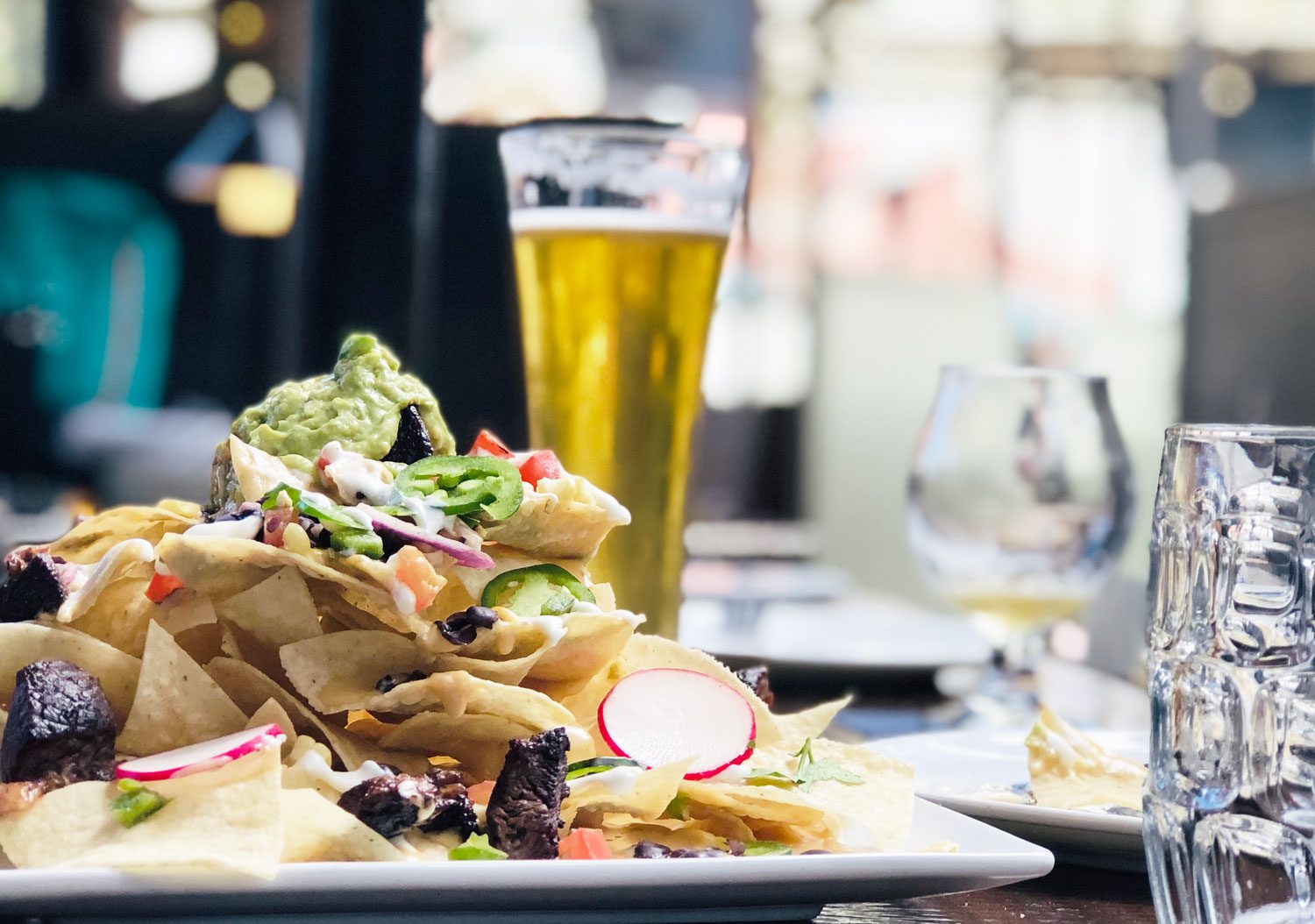 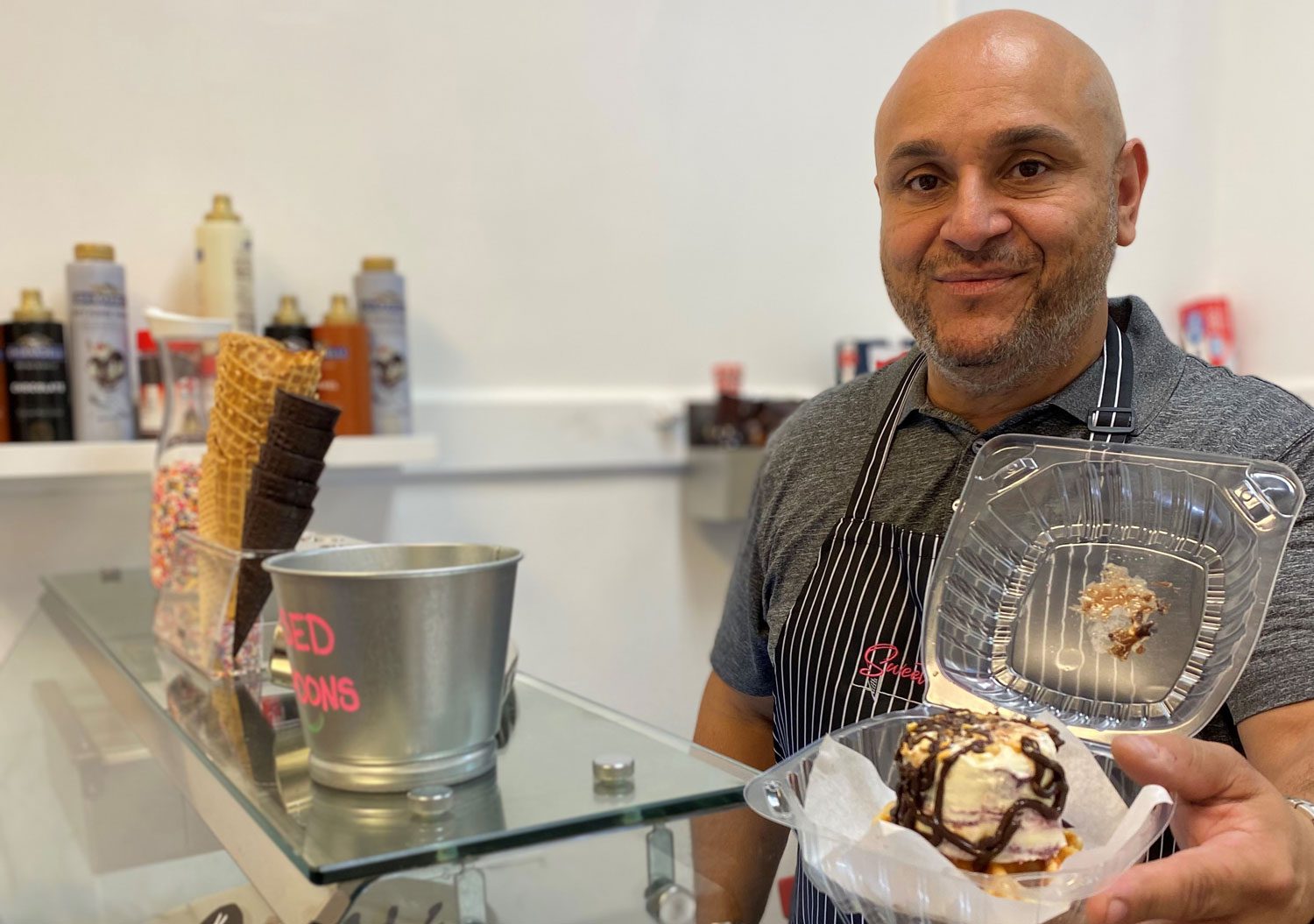 Sweet Crimes is the only local dessert shop downtown. It opened in December 2021. (Photo: Elizabeth Montgomery) Trapper Sushi: Unique sauces, local flavors and sets of fully cooked sushi options Trapper’s Sushi apart from other Japanese restaurants. With accessible sushi entrees that cater to all ages and tastes, you can choose from over 60 signature rolls, including vegetarian, vegan and gluten-free options. The Washington-based restaurant was founded 17 years ago and is known for its Asian fusion rolls and nigiri, and its all-you-can-eat sushi bar. There are also teriyaki dishes, tempura, and a kids’ menu for diners 10 and under. 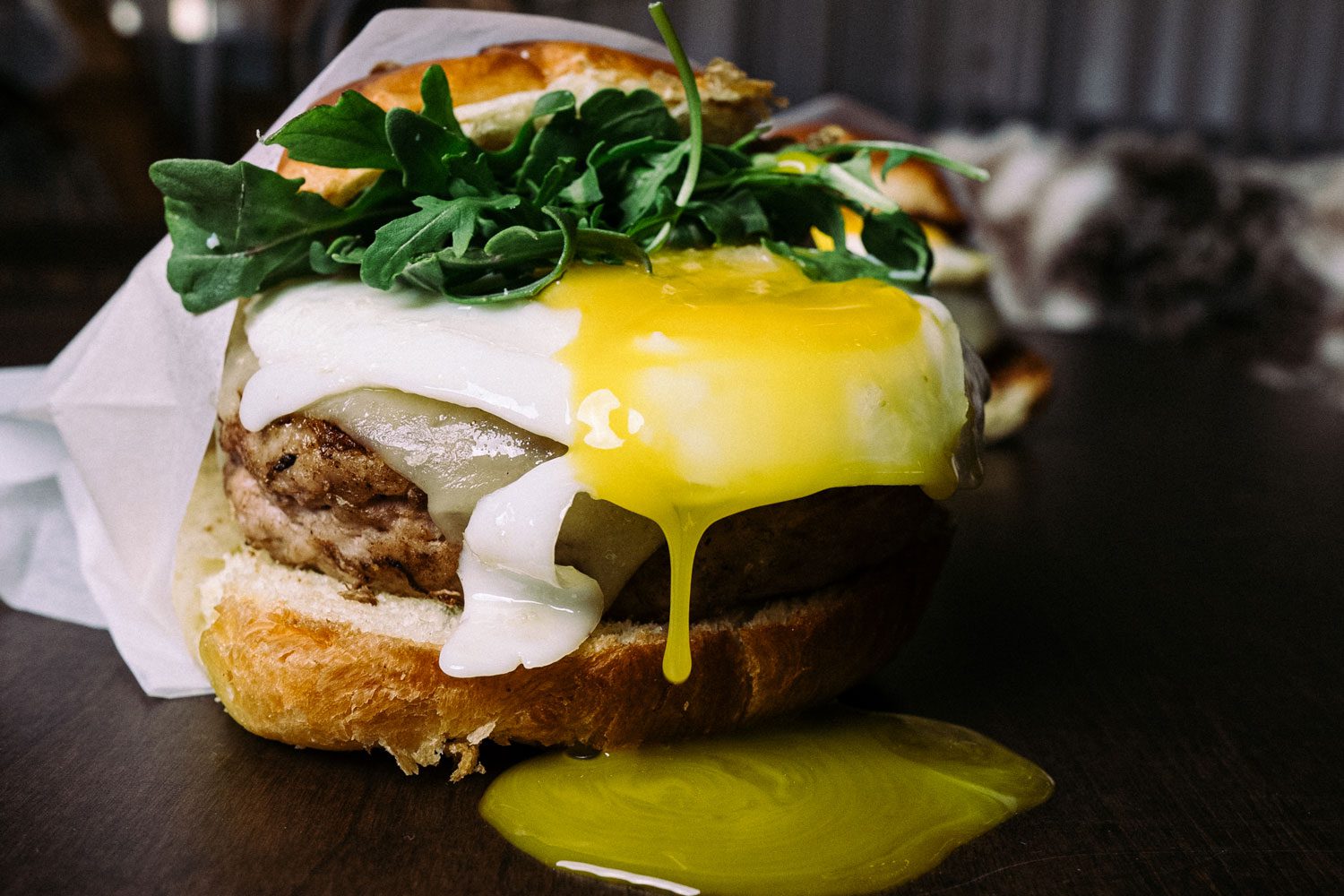 Currently, Wren & Wolf is open for espresso in the morning and dinner in the evening. Ultimately, the goal is to become the “24-hour hotspot” in the city center, from which the restaurant’s name comes. The wolf represents the night and the troglodyte represents the day. (Photo: Wren and Wolf)

Troglodyte and wolf: With a menu focused on local ingredients, you’ll find savory steaks cooked in cast iron, dry-aged meatloaf, homemade pastas and freshly caught seafood. But this is not your average old fashioned steakhouse. AT Troglodyte and wolf, large-scale murals adorn the walls, and stuffed birds and “night animals” — including a coyote and a wolf — take center stage in the dining room and bar. From the restaurateurs behind Chico Malo at CityScape, Wren & Wolf opened in December on the ground floor of Renaissance Square.