Trending
It’s not easy to have eyes all over the scene, to be there to take in all the wild visuals in all the interesting places in town. There are, however, parties and gallery openings where a lucky photographer can aim and shoot. Every week, in collaboration with World Red Eye, new times brings you a solid recap of all the recent Miami experiences you may have missed. It’s impossible to be everywhere, but hey, we can try to keep our eyes on Miami.

Major Food Group (MFG), the world-renowned hospitality brand that has taken Miami’s restaurant scene by storm, will soon unveil its first-ever project at Brickell, Dirty French Steakhouse, a glamorous, energetic and extraordinary take on the classic steakhouse. Located at 1200 Brickell Avenue, the restaurant welcomes customers from April 29 and is on its way to becoming one of the most famous and sought-after steakhouses in the United States. From the pit lane to the pitch mound, Oracle Red Bull Racing drivers Max Verstappen and Sergio Pérez threw out the ceremonial first pitch before the Miami Marlins game on Wednesday, May 4 at Loandepot Park. 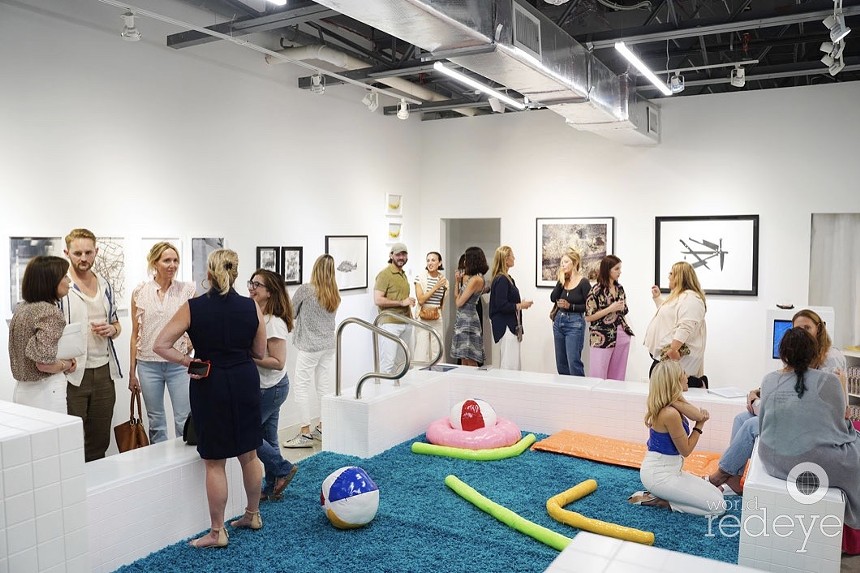 On Thursday, April 28, Locust Projects hosted a private cocktail reception for its pop-up art sale in the Miami Design District. 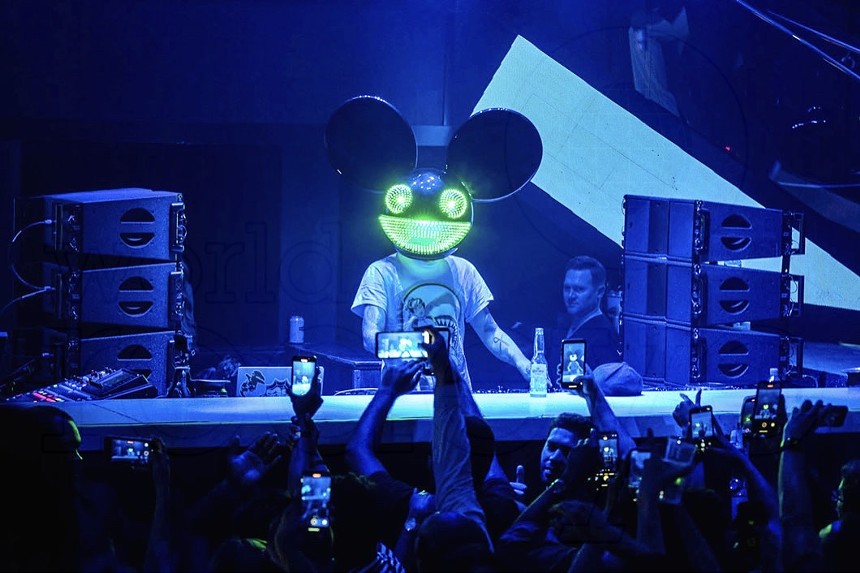 Deadmau5 was warmly welcomed to LIV on Saturday, where he took over the DJ booth and played a campfire! Confetti flew and bottles popped as revelers danced the night away into the early hours. 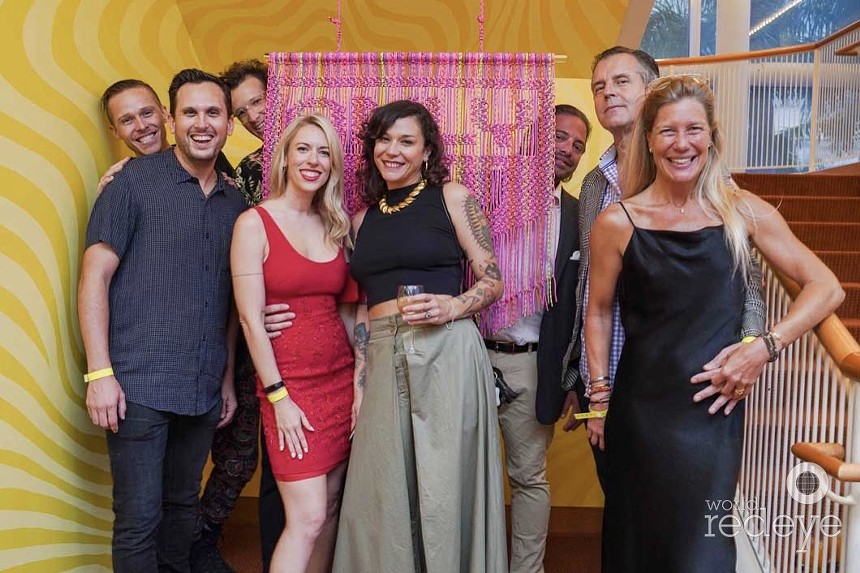 The Adrienne Arsht Center celebrated the return of its [email protected] visual arts program with a VIP reception in honor of local contemporary artist Jessy Nite. 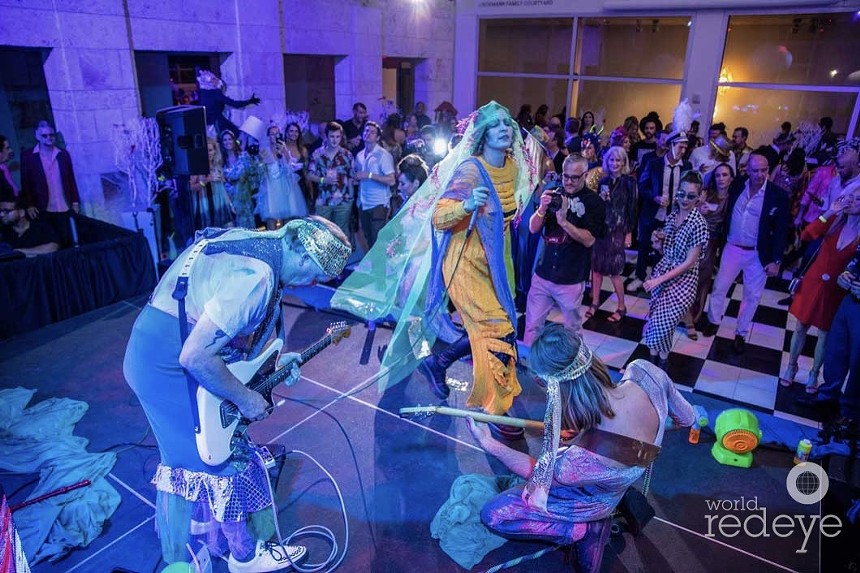 On Saturday, April 30, the members of the Bass danced into the unconscious for a one-night-only fantasy extravaganza, Surreal Night at the Museum. 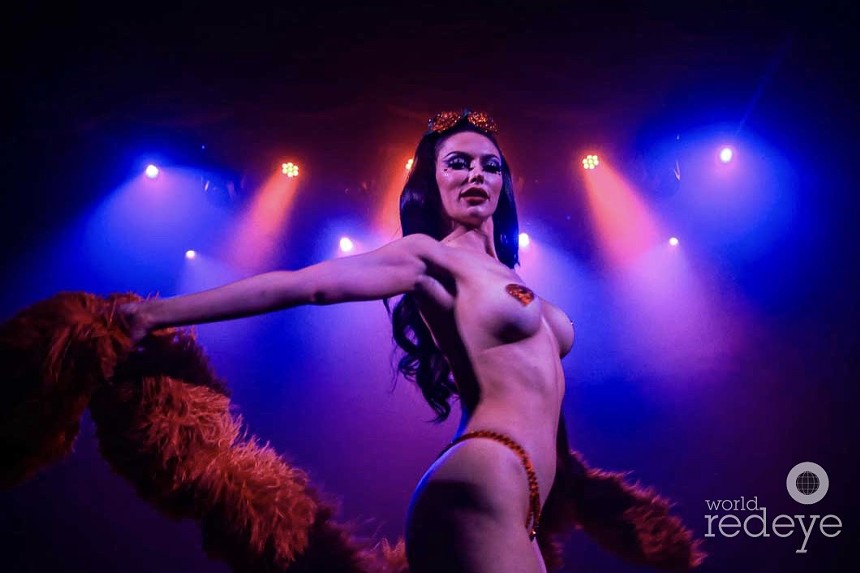 The Faena Theater welcomed guests to Nocturne’s most sinister party to date, “Venomous Beauty,” a menacing fantasy world that blurred the lines between audience and performance. With burlesque, circus, aerial and fiery numbers from Quixotic Fusion, set to the sounds of Ibiza by DJ Mine Mia, guests were drawn into a venomous performance-driven dance party like nowhere else in Miami Beach. On Saturday, April 30, guests had an incredible opportunity to view and purchase works by world-renowned artists and talented emerging artists from Miami. 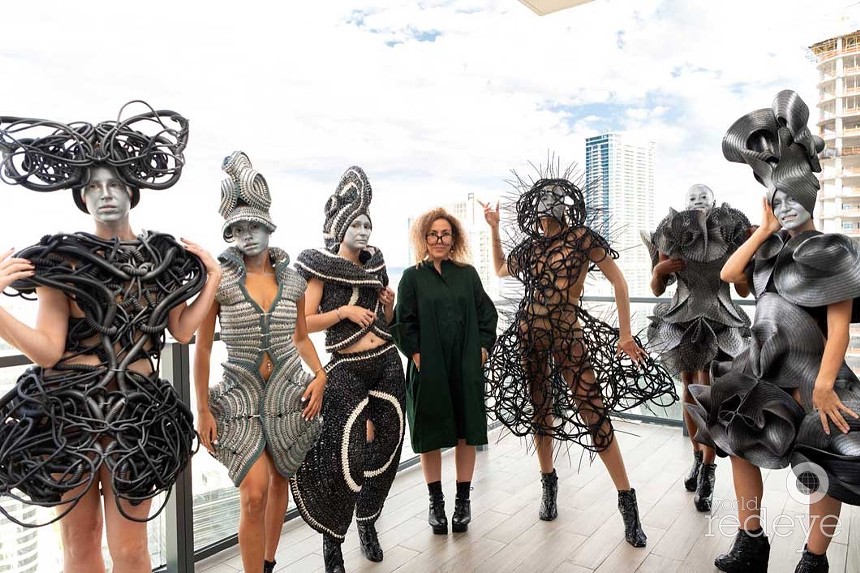 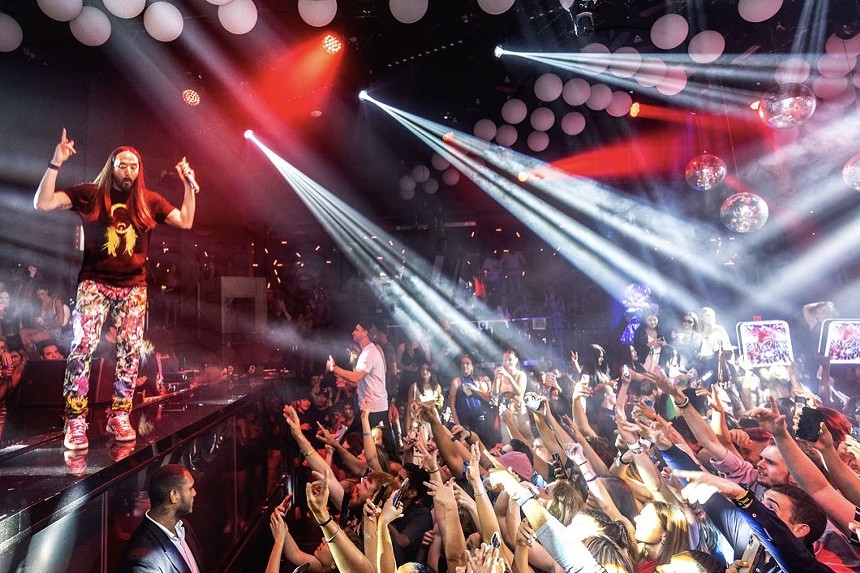 Partygoers headed to Story on Friday, where Steve Aoki took over the DJ booth for another unforgettable performance. The crowd went wild as confetti flew, and guests got caught up in the internationally acclaimed DJ. 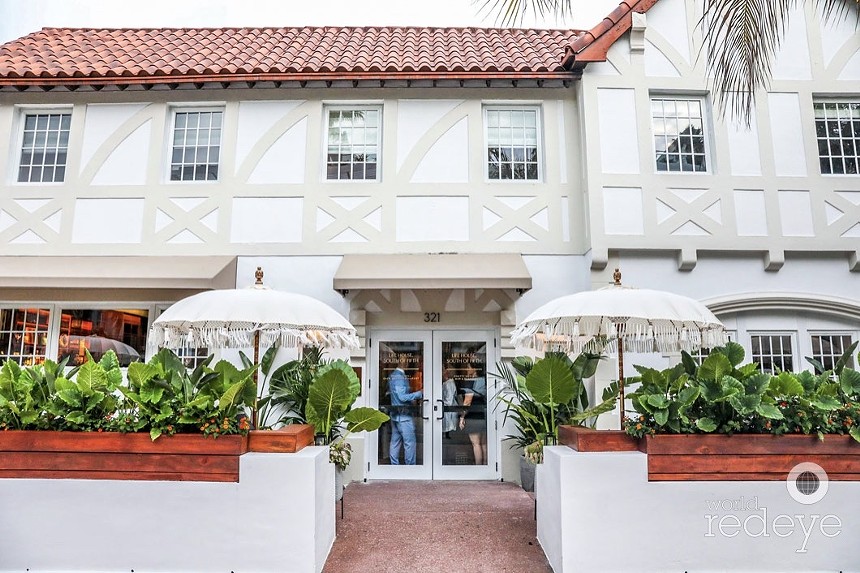 An unforgettable night at Life House, South of Fifth, to kick off the property’s housewarming weekend with cocktails made with locally sourced ingredients, coastal-inspired bites and great company. 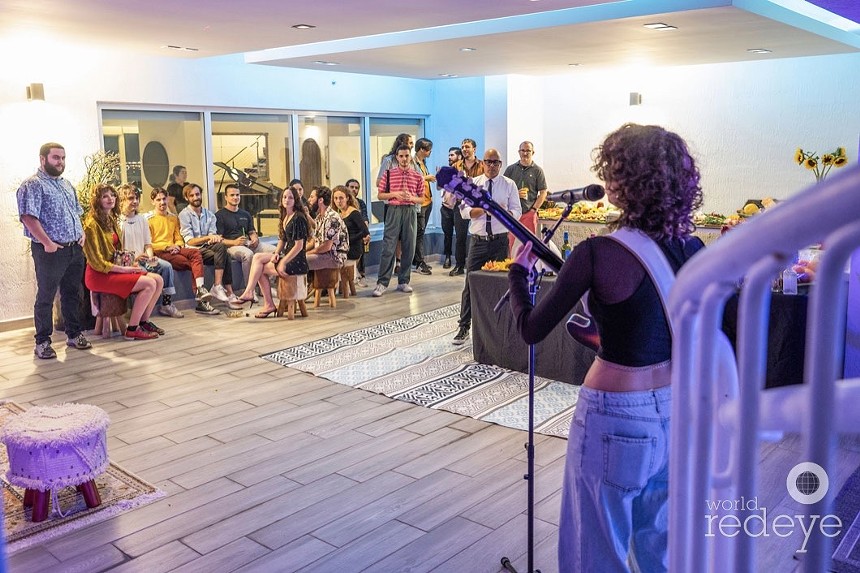 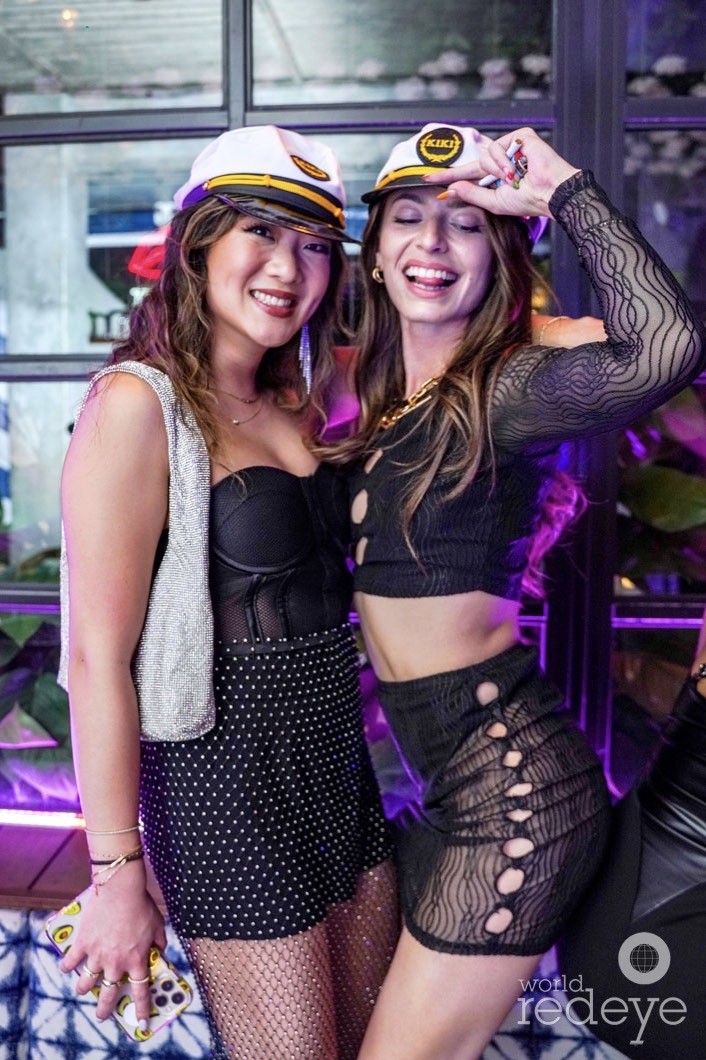 Guests celebrated the end of the weekend with fanfare at Kiki on the River Sundays. With impeccable shows and vibes, revelers danced the night away. 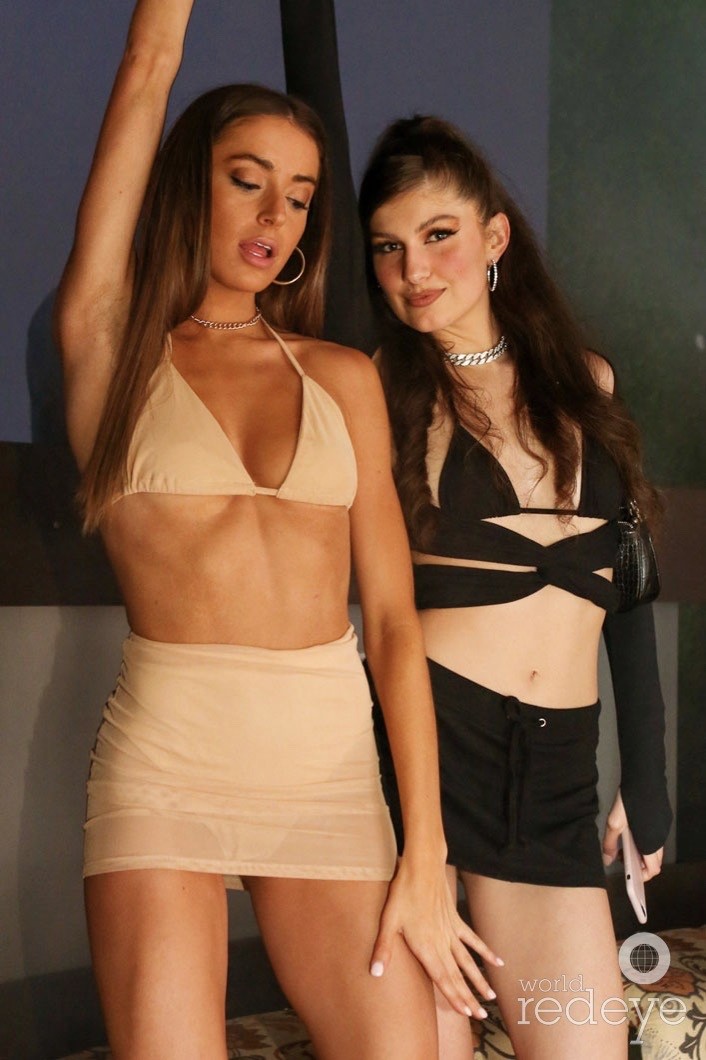 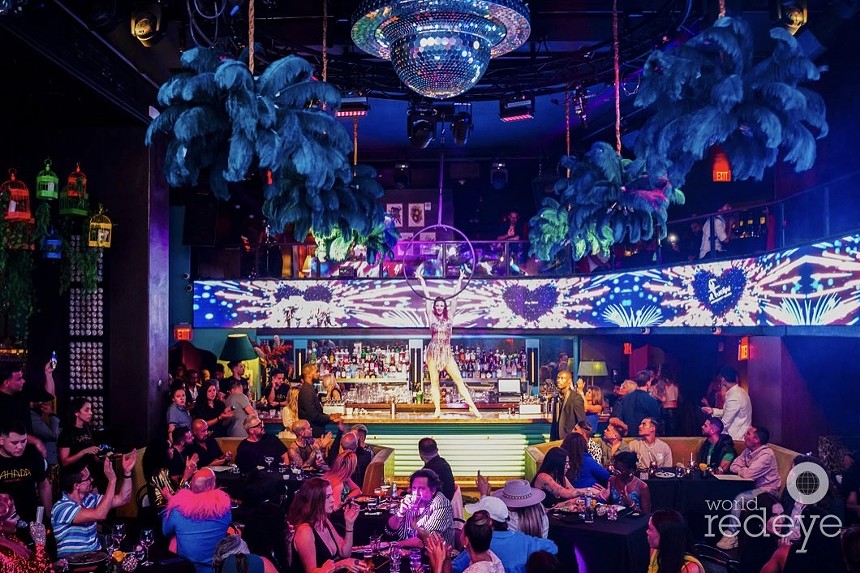 Mr. Hospitality’s “A Night at Sahara” at El Tucán, a Pride Month pop-up dinner to celebrate the life and legacy of Leslie Cohen and her legendary New York nightclub, Sahara.

Mayami was packed Friday night as guests danced and ordered endless bottle parades under the neon lights of this Tulum-inspired club. 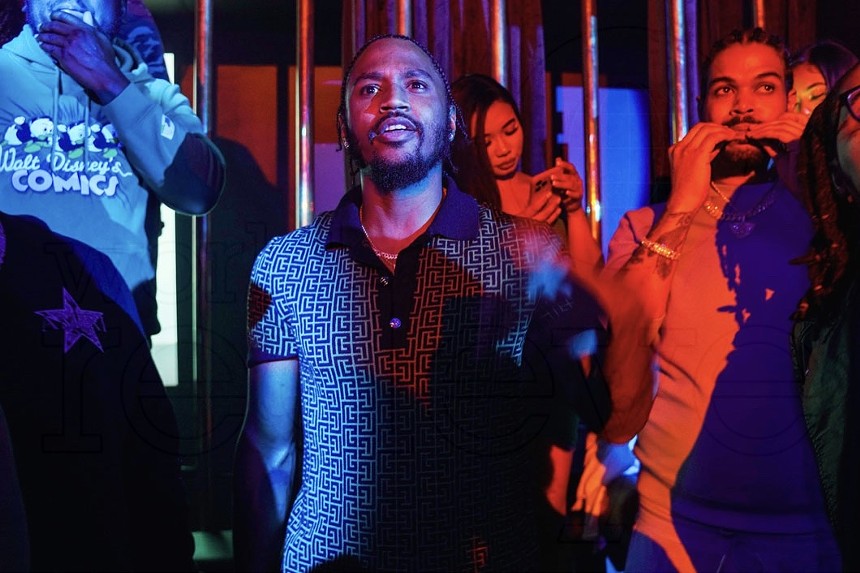 Trey Songz made a celebrity appearance at Club XXIII on Friday, where he took to the mic and had the crowd going wild as he sang “Say Ahh.” The vibe was strong and bottles were flowing as revelers danced the night away into the early hours. Tiësto received a warm welcome at E11even, Miami’s only 24-hour nightclub, where he took over the DJ booth and played sick beats. The revelers danced the night away ordering endless parades of bottles until the early hours. The sun shone on the pool at Strawberry Moon as guests made their way to their iconic Saturday party. With mimosas in hand and impeccable vibes, revelers ordered endless bottle parades all day.